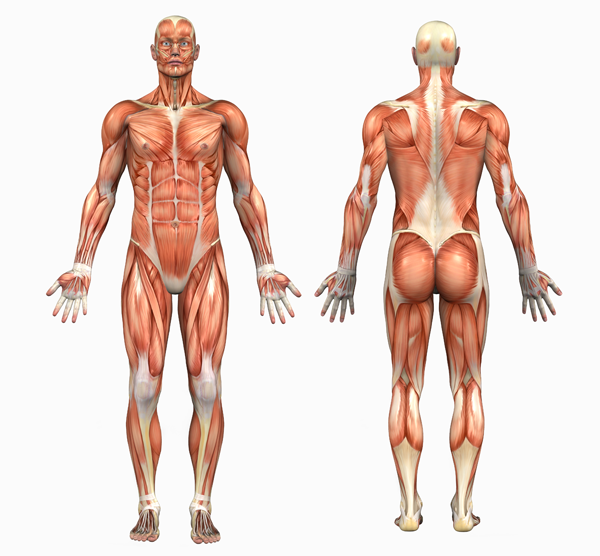 Predominant in young and middle-aged women, Fibromyalgia syndrome (FMS) is a musculoskeletal system disorder characterized by chronic pain and tender points. Tender points are specific places on the neck, shoulders, back, hips, arms, and legs. These points hurt when pressure is put on them.

Other symptoms may include:

Due to the lack of understanding of its cause and how the disease effects the body (the pathophysiology), several treatment modalities such as antidepressant therapy, biofeedback, aquatic and land exercise have been suggested. Several studies have reported that exercise programs are helpful with the recovery of function and a decrease in pain.

Physical therapists can be a valuable resource and many have extensive knowledge regarding rehabilitation of patients with Fibromyalgia.

The information in this medical library is intended for informational and educational purposes only and in no way should be taken to be the provision or practice of physical therapy, medical, or professional healthcare advice or services. The information should not be considered complete or exhaustive and should not be used for diagnostic or treatment purposes without first consulting with your physical therapist, occupational therapist, physician or other healthcare provider. The owners of this website accept no responsibility for the misuse of information contained within this website.