Physical therapy month offers an opportunity to share its history 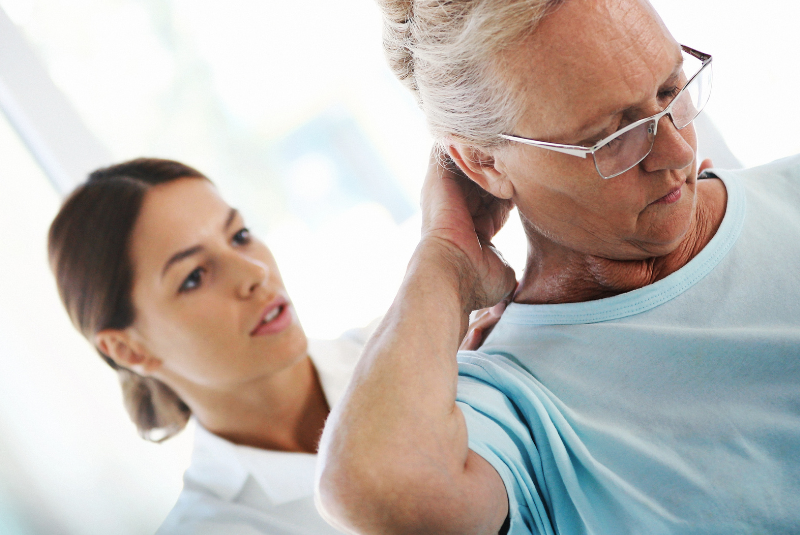 October is National Physical Therapy Month, which is an annual opportunity for physical therapists nationwide to
campaign and speak out about their profession. The goal of the campaign is to increase public awareness of the
important role that physical therapy plays in reducing pain, improving mobility, and encouraging a healthy lifestyle
for patients. In honor of this important profession, we’d like to walk you through a brief summary of how physical
therapy has evolved over the years and some of the many conditions it is used for in treatment.

The roots of physical therapy can be traced back to approximately 435 BC, when Hippocrates—typically referred to
as the “Father of Medicine”—utilized techniques like hydrotherapy (water–based treatments), massage, and
manual (hands–on) therapy on patients. But it wasn’t until the early 20th century that the modern physical therapy
practices we know today began to take form.

Two major historical events played a significant role in the development of physical therapy: the devastating polio
epidemic and the impact of several major wars throughout the 20th century.

Call to action from the polio epidemic

The first major outbreak of polio hit the U.S. in 1916 when over 9,000 cases occurred in New York State alone. At
the time, polio was treated with long–term splinting and bed rest, but this approach caused most patients to
experience severe weakness and decreased flexibility that was impairing their mobility. As public and private
experts recognized that these current methods were grossly insufficient, they called for a more effective strategy
through a national program that would train individuals to administer better interventions to polio patients.

This resulted in several schools of physical training and allied therapies to implement programs that would produce
“physical reconstruction aides,” which were later renamed physical and occupational therapists. These aides
would prescribe various treatments—like massage and hydrotherapy—as prescribed by surgeons and other doctors,
and numerous strides in the profession were made during this time. Among these was the development of manual
muscle testing to assess muscle strength, which also helped to create techniques designed to reeducate weaker
muscle.

World War I was raging around the same time, with the U.S. entering in the spring of 1917. Consequently, over
200,000 wounded troops returned home and in need of structured treatment to rehabilitate them. In response, a
plan was formulated that led to the creation of a group comprised of reconstruction aides/physical therapists who
would provide exercise programs, hydrotherapy, and other modalities, and massage for these patients to help
them regain their lost abilities. A partnership between physical therapists and the medical and surgical community
was also forged in the 1920s, which further increased recognition and support of the profession.

Physical therapists’ services were also required during World War II, which sent home a multitude of soldiers with
amputations, burns, fractures, and nerve and spinal cord injuries. The U.S. Army once again met this need by
implementing plans to recondition these wounded soldiers through physical retraining, vocational rehabilitation,
and psychological support. Research into the use of electrical stimulation during this time also helped physical
therapists learn that their efforts should focus not only on preventing muscle atrophy but also in building back
muscle mass and strength.

The 1950s saw physical therapists progress from technicians to professional practitioners, primarily through the
American Physical Therapy Association establishing a professional competency examination in 1954. In the ’50’s with the Korean war, and then thru the 60’s and 70’s with the Vietnam war there again was a large number of wounded soldiers requiring structured treatment. This further advanced the profession with new interventions intended to rehabilitate surgical wounds, increase range of motion, and restore strength and flexibility, particularly after serious burns. In addition, the Vietnam War was the first time physical therapists were allowed to treat patients with neurologic injuries without a doctor’s referral due to a shortage of surgeons.

Additional progress into the present

The reach of physical therapy has continued to expand in the years that followed and into the 21st century, it
is now recognized as an integral part of healthcare for patients with a wide variety of injuries and painful
conditions. Physical therapists are movement experts whose efforts remain focused on improving the quality of life
of their patients through education, hands–on care, and prescribed exercises. They are capable of effectively
managing practically any condition associated with pain or impaired mobility, and they do so with personalized
treatment programs that are unique to each patient. The list of the conditions they treat includes, but is not
limited to, the following:

We hope you enjoyed learning about the origins of physical therapy in this abridged history of the practice.