Most Cases Of Tennis Elbow Will Improve With Physical Therapy 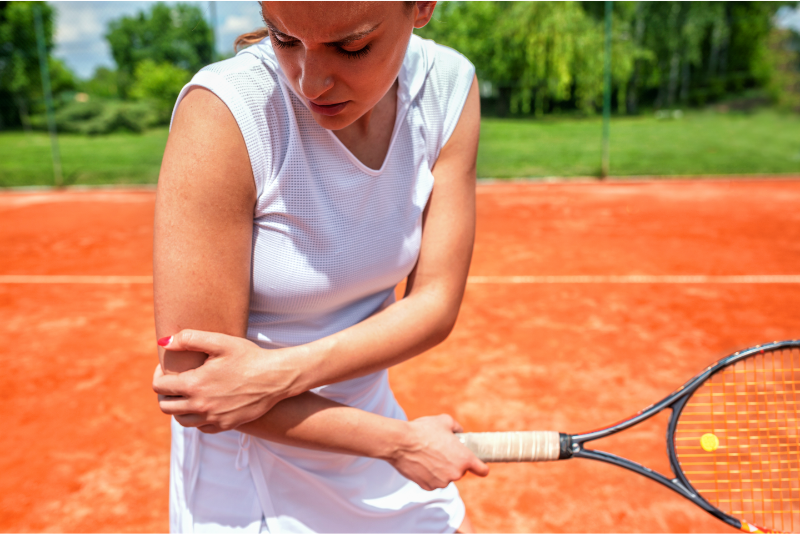 Tennis is a great form of physical activity that works out many parts of the body due to its demanding dynamics, but just like every other sport, it also comes with a risk for injury. The most common injury in the sport is called lateral epicondylitis, which is often referred to as tennis elbow. Tennis […]

Regardless of an athlete’s age, sport, fitness level, or years of experience, some risk for injury will always exist. In general, the more contact and cutting movements that are involved in the sport, the higher the risk for acute—or traumatic—injuries. This explains why some of the highest rates of injury are found in basketball and […]

For National Physical Therapy Month, We Recognize Our Practice 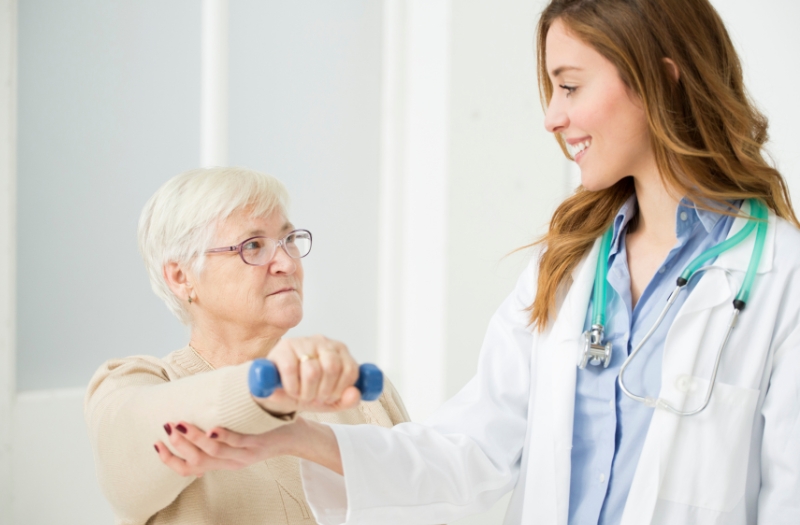 October is National Physical Therapy Month, which is recognized and celebrated by physical therapists throughout the country every year. The goal of the campaign is to increase awareness of the important role physical therapists play in reducing pain, improving mobility, and encouraging a healthy lifestyle in patients. In honor of this important month, we’d like […]

Research Shows Prevention Programs Can Reduce The Risk Of Falls 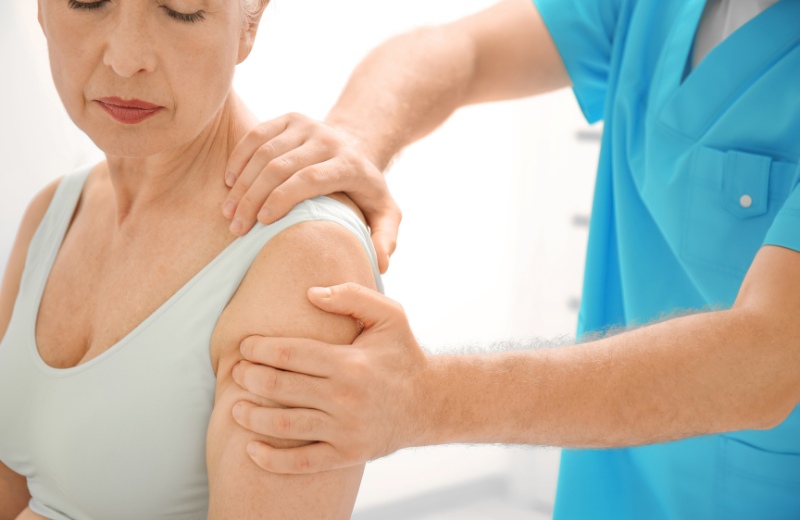 As we’ve shown over the last few posts, falls are one of the greatest dangers to the over–65 population, and suffering from just one fall can lead to an unfortunate cascade of consequences that will significantly impact one’s health status. But we’ve also explained that falling is far from inevitable in older age, because you […]

Physical Therapists Can Help Reduce Your Risk For Falls 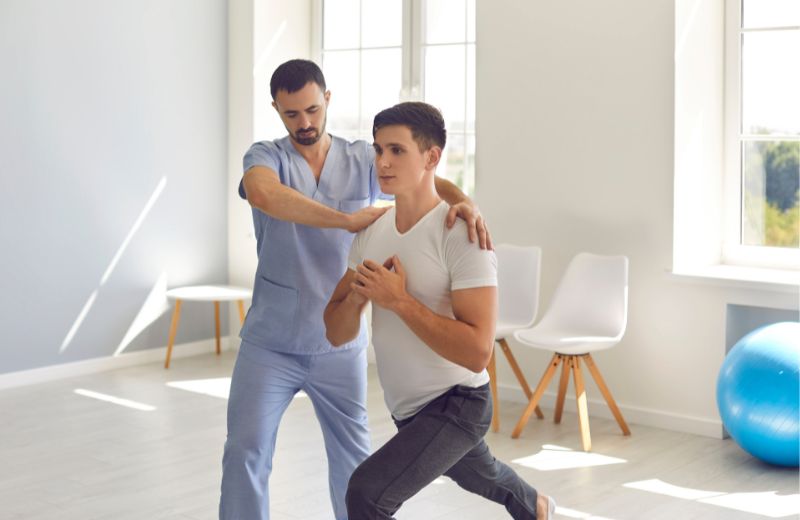 Falls are scary, and they can be disabling in a variety of ways. Directly, they often result in injuries that can make it difficult to move and function normally. Indirectly, they can create a significant fear of falling in many individuals, which in turn leads to less movement and activity that can further increase the […]

Unpacking The Magnitude And Scope Of Falls In Older Adults 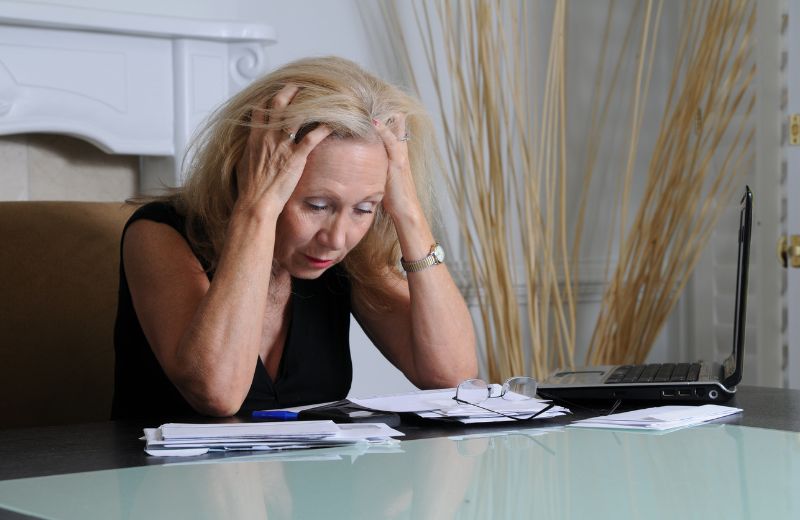 Although falls in the elderly result in nearly one million hospitalizations and tens of billions in healthcare spending each year, many people are still not properly informed about the scope of the problem or what they can do to address it. This gap in knowledge has been the motivation behind Fall Prevention Month, which is […]

Self Management Strategies Can Lead to Benefits for Neck Pain 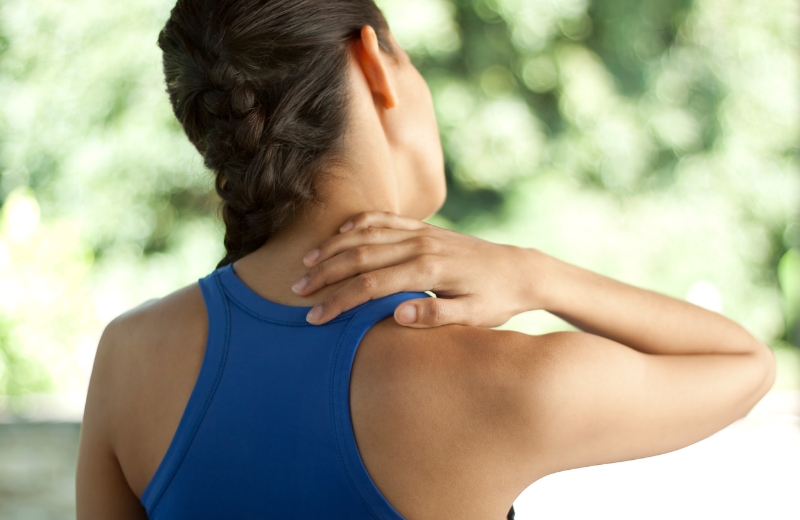 Most people who develop neck pain will improve without any interventions, usually within a few days or weeks. But for some, the problem continues or may even worsen. Between 50–85% of patients report symptoms that don’t completely resolve, and almost half of these individuals will go on to develop chronic neck pain. This term is […] 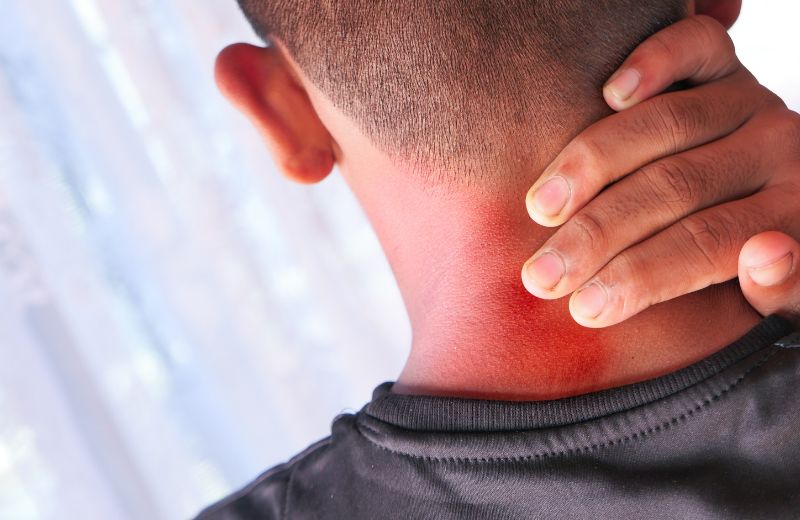 The spine is made up of 24 bones called vertebrae that are stacked on top of one another. Together, these bones connect to create a canal that protects the spinal cord from damage. The uppermost portion of the spine that begins at the base of the skull is called the cervical spine. It contains nerves […]

Our Top 3 Exercises To Reduce Your Risk For Neck Pain 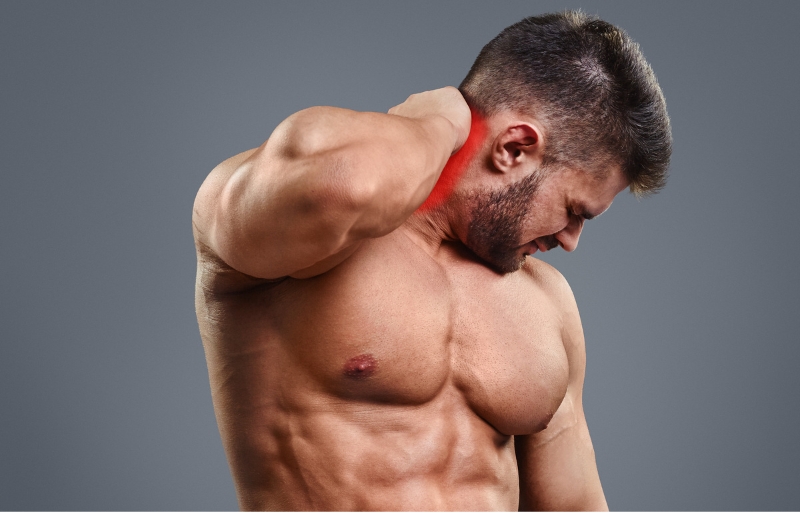 The neck has an incredibly important job to do. It supports the head and allows us to move it in a wide range of directions so that we can better navigate the world around us. But because of how frequently it’s used and its position in the body, as we’ve already seen, the neck is […] 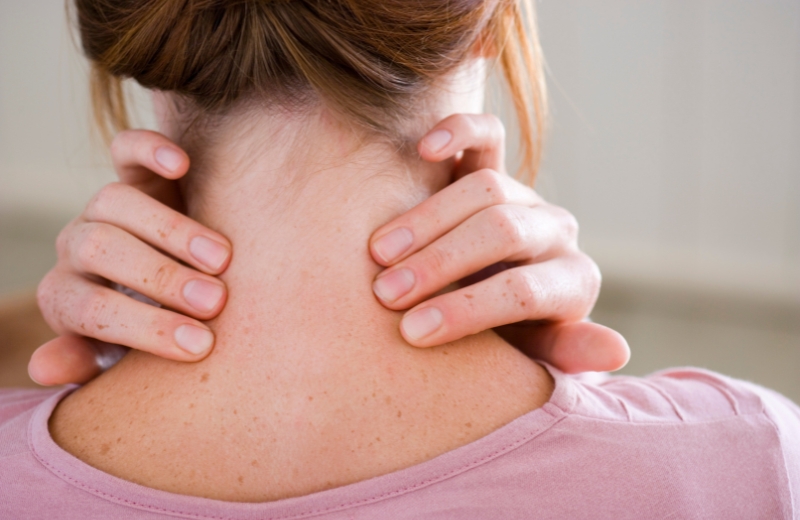 Most of us can recall one or more occasions when the day got off to a rough start because of a stiff neck. This can be explained by the fact that neck pain ranks among the most common types of pain you can get. Statistics vary on just how many people encounter neck pain, but recent […]